This $2.4 million heavy site and infrastructure project was originally a hard bid; the project has developed into an open book construction management form due to the immense changes to the project scope.

Yard expansion was further undertaken to accommodate the new control building. The structure is concrete with metal trusses and panels on the exterior.

The project also consists of decommissioning existing infrastructure, building and fencing within the existing substation.
We have worked closely with VELCO and their other subcontractors on the project, including the critical coordination neces-sary to reroute many existing live lines around the expansion.
DOWNLOAD PROJECT SPEC SHEET 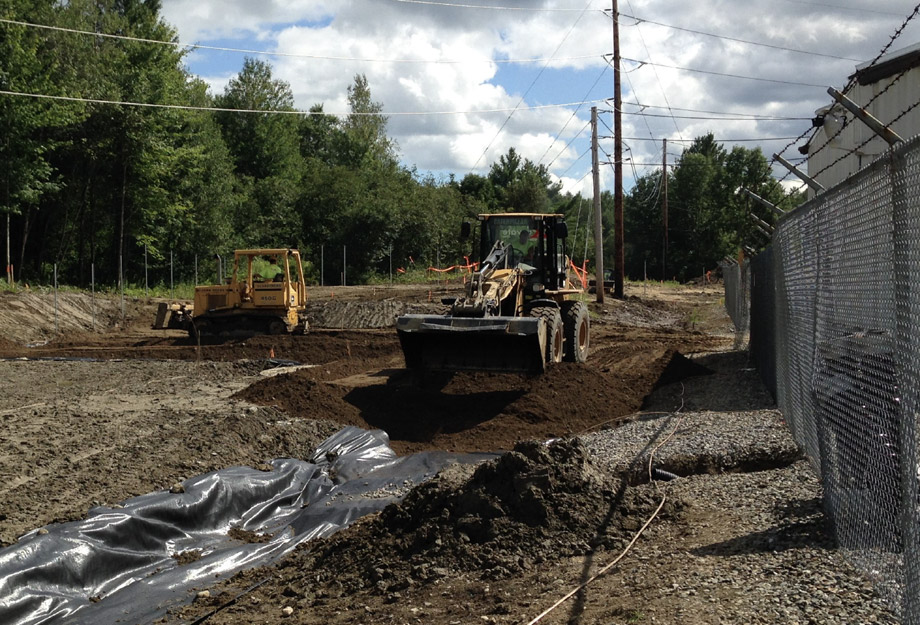